I have worked on a variety of projects during my 25+ years of professional software development experience, including those shown below.

DVG Interactive is a strategic partner with Microsoft. Microsoft Consulting Services (MCS) is part of the Microsoft Services organization. MCS’s client, Publicis Groupe, is a global leader in marketing. I was part of a small team responsible for implementing features that played a prominent role in the Marcel app’s 1.0 release. [Read more…] 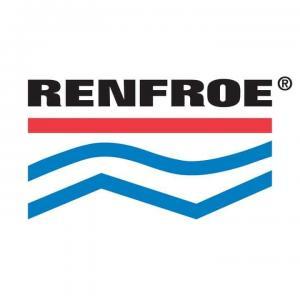 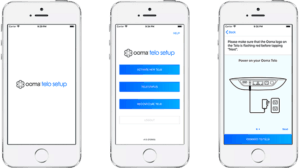 MynaBay is a California-based software development company offering services for iOS, Android, MacOS, Windows and server-side applications. Their client, Ooma, Inc., needed a mobile setup and configuration app on the Android and iOS platforms for their popular Telo VOIP device. I was brought onto the project to provide general architectural guidance and the implementation of the initial release. [Read more…]

International Demographics has produced syndicated research studies for the marketing, communications and media industries since 1971. I oversaw the design of a new application’s user interface, implemented the data engine powering the application, and needed data processing tools. [Read more…] 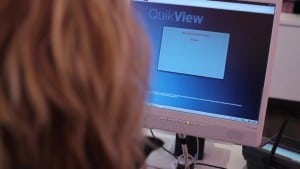 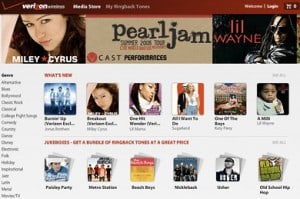 Developed by Adobe Professional Services on behalf of Verizon Wireless. Described by Adobe and Verizon as a “breakthrough online media store” at the time of its introduction in May, 2008. [Read more…]